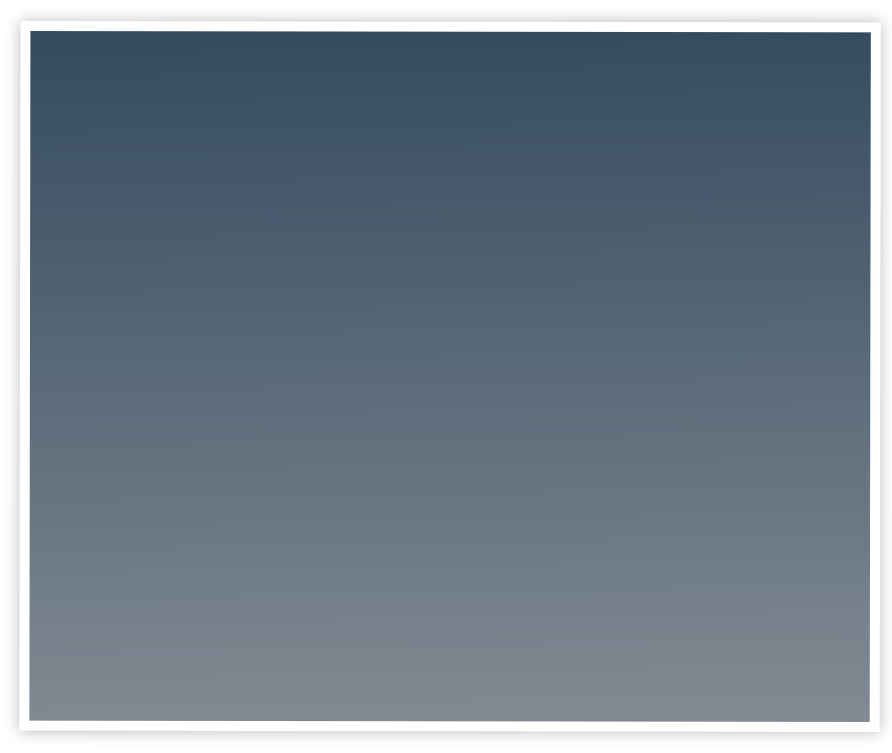 Sailing is my greatest passion. I love being out on the water. Originally coming from several years of dinghy sailing I soon also entered the world of yachting, initially with short trips in the coastal waters of Germany and the Netherlands. Longer cruises and passages followed. At some stage I became the member of a local sailing club and have since been sailing with friends from this club on various trips. Nautical highlights were so far trips to the Shetland Islands and back to the Netherlands, to the outer Hebrides including St. Kilda and from the Netherlands all the way up to Bergen in Norway. I enjoyed every mile.

Being german, I first focussed on various german sailing licenses but over time the desire grew to do more. Having learned about the great worlwide reputation of the RYA Sailing scheme and it’s Yachtmaster certificate of competence I decided to go for it and started studiyng the theory.

Besides practical sailing course that I run as an instructor for other schools, I have registered Under Sail as a Shorebased Center in Germany, focussing on delivering theory courses and aiming to always provide you with a learning experience of highest quality.

Evening sun shining onto the Needles. With it’s lighthouse the Needles mark the Western approach to the Solent.
In strong SW winds, and wind against tide conditions, this
place is better to be avoided. Instead the North Channel can be taken then. Make sure you have checked out your Almanach and got your tidal calculations right when going for  a passage.